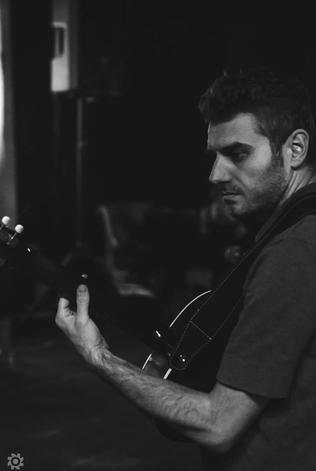 I grew up in the small town of Victoria, at the foot of the Carpathian Mountains in central Romania. I studied foreign languages at Bucharest University. After graduating in 2001, I started working as a translator, editor and presenter for the English Service of Radio Romania International (the public radio in Bucharest broadcasting in English). In 2008 I moved to Brussels to work as a freelance translator interpreter and voiceover artist for international agencies. In 2014 I returned to Romania to study conference interpretation at the Babes-Bolyai University of Cluj-Napoca,  a member of the EMCI consortium (European Masters in Conference Interpreting). Currently I work as a freelance translator, interpreter and voiceover artist. In my spare time I play jazz guitar.